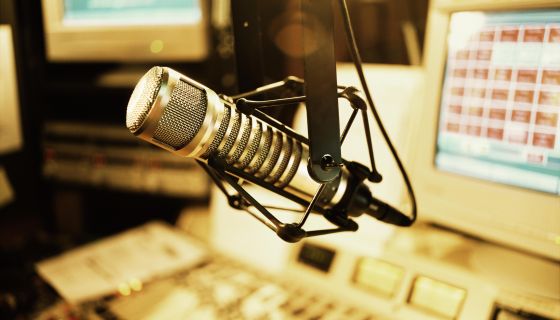 TEd Williams, the former homeless man with the golden voice whose story has captivated thousands of people is back on the radio. The Columbus Dispatch reports the 58-year-old has returned to WVKO-AM (1580), the radio station where the Ohio native began his career in the 1980s before drug and addiction END_OF_DOCUMENT_TOKEN_TO_BE_REPLACED